After reading book about snail yesterday, we take Alula for a walk today with a mission of finding snail. It was raining last night, so we hope we can find at least one snail on our way.

Mama and Papa is looking everywhere as we walk, trying to find a snail. We walk through couple of blocks before finally finding one big snail on the ground. Yeay!

The snail was curled on the pavement. Mama picked the snail up to show it to Alula. Initially I plan to brought Alula down from her stroller, but Alula hasn't been able to stand properly. Moreover, Mama is afraid that Alula would stomp to the snail out of curiosity.

"Do you still remember a book that we read yesterday?"

"This is the shell, and this is the body. Snail has no legs, but it still can move around. MasyaAllah!"

At first she shows no interest to the round brown thing in my hand. But, after a while she began to show her curiosity. She stretches her hand and try to take it from my hand.

I guide her hand to touch the snail's shell briefly and let her look closer to the snail. After I think it's enough, I put back the snail to where I found it. Bye for now, snail. See you around! 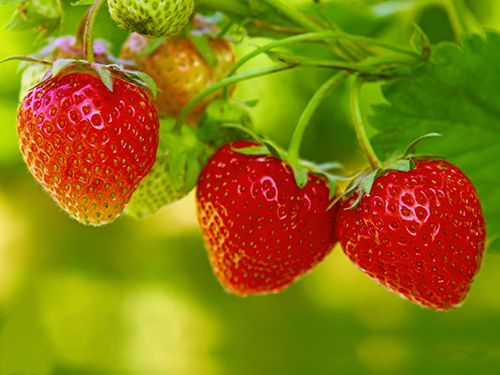 Today is a public holiday in Singapore. It was quite hectic in the morning and rainy in the afternoon. So, we didn't had a chance to go for a walk

Today's activity is to introduce Alula to different animal. Mama quickly browse Alula's book collection and find a book about snail. That's interesting, snails can be found around our neighbourhood.